Wow… May is almost over, and this is my first post this month. You may have noticed this blog has no schedule at all (sometimes I post several times a week, sometimes nothing for a month), and since I mostly just do it for my own fun, that’s unlikely to change anytime soon. Still, I’d love to hear from all of you and what you’re reading!

You know how a lot of people make New Year’s Resolutions and vow to get their life in order next year? Well, I usually do that around May/June, and vow to get my life in order in one summer. I’m not expecting any miracles, but still, I put together a list of what I would like to achieve / should be achieving by September.

Since I’m going to be very busy with exams and the Eramus+ programme in June, this checklist is mostly for July and August, so… I basically want to turn my life around in two months. Uh, yay? Wish me luck!

GENDER STUFF / LIFE UPDATE: I’ve been increasingly feeling more masculine and less comfortable with my body lately. At this point, I honestly don’t know whether I’m a masculine nonbinary person or a feminine trans man, and gender is fake anyway, but what I DO know that I definitely want to be more masculine than I am right now. This is complicated by many things, including that I still live with my parents that I’m not out to, and also I have no independent income and no money. Still, I’ve been looking into small things I can do, and this summer checklist will reflect that. 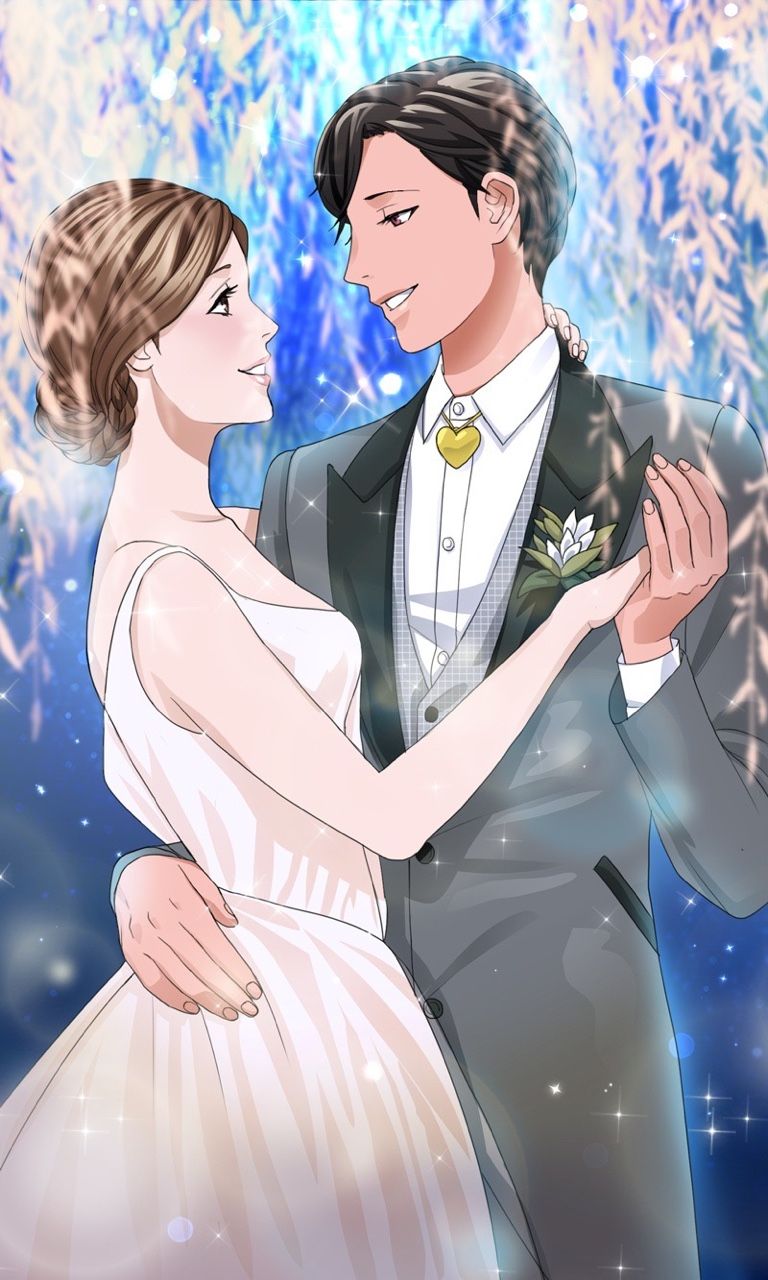 I have… complicated feelings about transition. I wouldn’t want to go “all the way”, just pick and choose certain parts. I don’t particularly want to change my name or my gender marker at this point (since there is no third option, so it would be incorrect anyway), but from what I heard from several other trans people, those might be requirements for top surgery, which I do want. (Honestly, if I did change my name, I’d probably just change it to Alex, and given that it’s currently Alexandra, that would be kind of… a waste of effort?)

Because it’s not enough for me personally to decide which part I want and which I don’t, I also have to 1) have the money, 2) convince several (most likely cis) doctors to allow me to transition, which is… the biggest bullshit ever, right up there with having doctors not tying your tubes unless you’re X age and have X children, because clearly you don’t know what you want. Also, right now the state of transition in Hungary is awful: gender marker and name changes are on hold indefinitely, and the surgeons do such shitty work that the closest doctor people recommended to me is in Serbia.

I used to go to a psychologist for depression and anxiety, but it didn’t really worked out, so I stopped going and never looked for another one. Lately I’ve been feeling the depression less often, but the anxiety is as intense as ever, so that’s definitely a sign I shouldn’t have stopped looking. Since I also need a professional to talk about transition and “diagnose” me as trans, that’s another reason why I should look into finding a good one, which… I have no idea if it’s possible in my city or not, and I certainly can’t afford to travel to another city, so that will be fun. I’m also worried that this cis doctor will not find me “trans enough” because I don’t fit a binary / traditional view of masculinity.

I have also been meaning to start exercising to be healthier, but I never did, because hahahahaha no. However, several other trans people said that building muscle (especially in my back) would be a good way to look more masculine, and it might help with my chest dysphoria as well, so that’s another thing I’ll be looking into.

*Exceptions are allowed for books that are less than 2 dollars, and pre-orders placed before writing this post.

That’s it! Unless I forgot something that I will edit in later.

What are you all doing for the summer?