Hi everyone! I haven’t posted anything since February, so I decided to check in with a more general reading update. 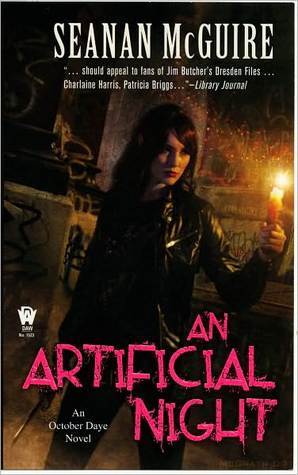 First, let me introduce you to my newest obsession: the October Daye series by Seanan McGuire. I’ve enjoyed the Wayward Children series by McGuire, and I downloaded the first October Daye book, Rosemary and Rue sometime last year when it was either free or ridiculously cheap on Kindle, I can’t remember. I only got around to actually picking it up in January, motivated by Louise’s plan to read one book a month. (There are 12 books out right now, with the 13rd coming out later this year.)

And… yeah, I’m now obsessed. March is the time for the 3rd book, and I read it in one day on the second of the month, so now I just have to wait around for April before starting the 4th one. Help?

The October Daye series is about a woman (called October “Toby” Daye) who is half human, half faerie. She is a private investigator for humans as well, but more than that, she is about the only fae investigator they have, apparently. In the books, she solves murder, kidnapping and other crimes committed by/against other faeries, while insisting that she is absolutely not a hero. 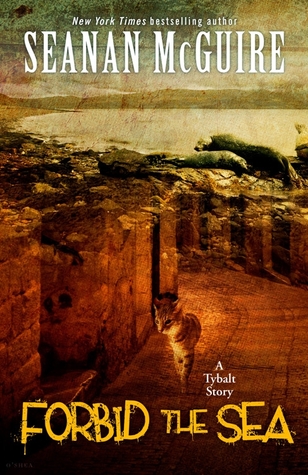 There are many things I love about this series: October herself, the world building and the way Seanan uses folklore and nursery rhymes, the side characters… but my absolute favourite is a character called Tybalt, who has already qualified for my all-time favourite characters list. I already loved him when I met him as a snarky pureblood Cait Sidhe, the King of Cats, who has an initially antagonistic, but also rather complicated relationship with the protagonist. And that was before I found out he’s canonically a bisexual theatre nerd who loves his family more than anything.

So, if you’re interested in faeries, mysteries, urban fantasy or anything I mentioned above –  please read this series, maybe join #ADayeAMonth, and come talk with us about it!

As part of my gender studies specialisation, this semester I’m taking a class on the “New Woman”, a concept that emerged in the late 1800s-early 1900s. Basically, in this time people were faced with the reality that there were more adult women alive in the world than adult men – thus, even if every single man married, there would still be women “leftover”. This left many women without the chance of ever marrying, and a great need to take jobs and support themselves without a husband. The New Woman also refers to a woman who is headstrong, independent, often thought too masculine, fights for suffrage, engages in various scandalous acts, and the like. 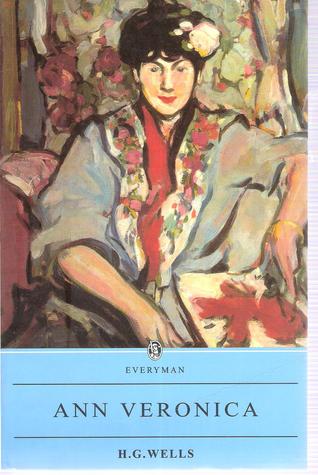 For this class, I’m supposed to read a book, play, short story or watch a movie related to this time period. And let me tell you… this hasn’t always been fun. The first book I had to read was The Odd Women by George Gissing – “odd” here meaning not (only) strange, but unpaired. I found this book absolutely miserable, with the so-called feminist women being horrible to each other, and the lives of women being heartbreaking.

That being said, my absolute favourite has been Herland by Charlotte Perkins Gilman, which is a little different from the other New Woman novels. Herland describes three male explorers who find a country that has been inhabited only by women for the last two thousand years. They developed a culture entirely without the influence of men, based on motherhood and loving support of each other. It is a kinder world without the violence and competition (*cough* capitalism *cough*) of our world, and I loved reading the descriptions.

I was a little worried I couldn’t contribute much to #HamiltThon this month, but I’ve actually been doing fairly well so far!

The prompts currently unlocked for me are:

The first four of these should be easy enough (I had some trouble with the trilogy one, but then I got offered an ARC of Beasts of the Frozen Sun, which is first in a trilogy) – but I’m not sure what to do with the fifth one, and absolutely no ideas for “last in a series”, which is Angelica’s final prompt.

And… that’s everything important! I also wanted to rant about the quality of Hungarian translations I’ve been reading lately (hint: they are BAD), but then I wasn’t sure if anyone would be really interested, since most of my readers aren’t Hungarian. Still, feel free to ask about it!

How’s your reading going in March? Any interesting books you read recently?